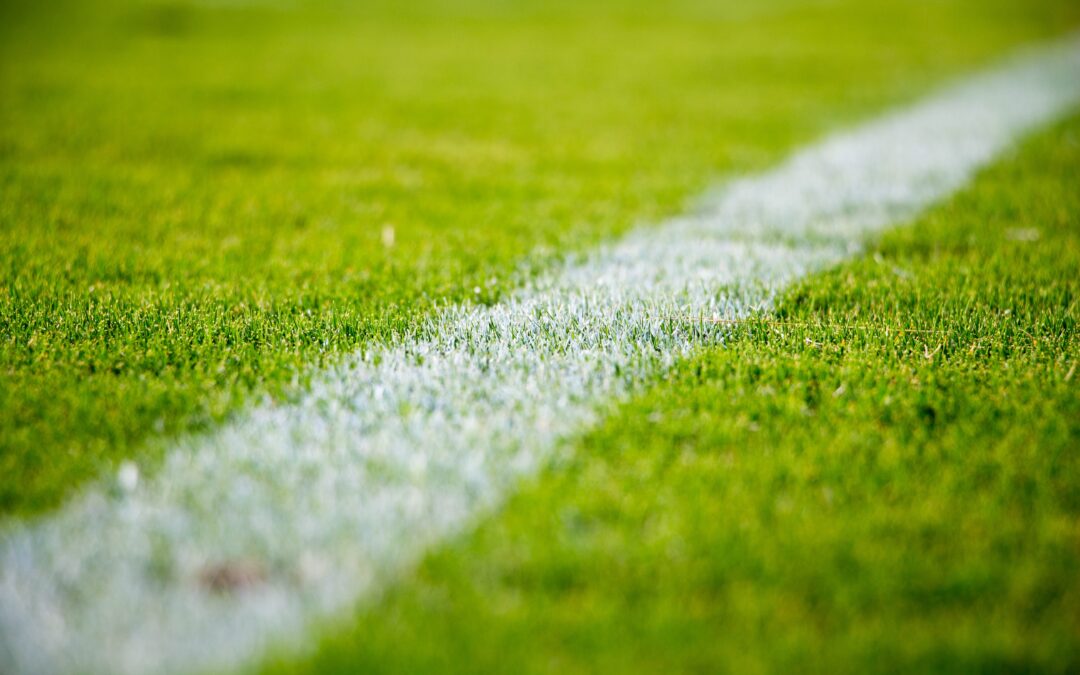 One of my earliest sporting memories, and one of my earliest TV memories, are – it so happens – one and the same thing. I can still vividly recall the setup of my parents living room, and my exact posture and place within it, as Gerry Armstrong fired past the sprawling Luis Arconada to give Northern Ireland a 1-0 lead over Spain in a 1982 World Cup match, the Spanish goalkeeper having palmed a Billy Hamilton cross straight into Armstrong’s path.

Since then, summers every two years have been lifted by the football festivals that are the World Cup and European Championships. 1986 saw Northern Ireland at the World Cup again, gamely suffering just a 3-0 defeat against Brazil on Pat Jennings’ 41st birthday. 1990 was, as if we could forget, the World Cup of Gazza’s tears and Waddle’s penalty miss, England losing out to West Germany on penalties in semi-final heartache. And on I could go.

This year’s World Cup kicks off on Sunday 20th November with hosts Qatar playing Ecuador. 2022 will see the first ever ‘Winter World Cup’, as Qatar’s extreme heat in the summer would mean playing the tournament in its traditional June to July slot would have been both unsafe and unreasonable for players.

But its timing and fixture list, its group pairings, the squad lists and star profiles, the wall charts and newspaper preview guides, will this year be irrelevant to me, because for the first time in my life, I’ll be giving the World Cup a miss.

Football’s commercialism has long marred the elite sport’s ability to self-reference as ‘the beautiful game’, but there are three reasons why this World Cup are the point I’m drawing a line, none of them needing long drawn-out explanation, given how well-known they are.

The first is the corruption – tales of bribery and backroom politics – associated with FIFA, and particular allegations attached to how it is that Qatar won this World Cup in the first place.

The second is ‘sports washing’, the fact that this World Cup will be just the latest example of an oppressive regime using elite sports as a way to project an image on the world stage that is altogether different from the daily experience of its minorities and activists.

And the third reason – the most important factor for me in my inability to watch and enjoy the tournament – is the terrible exploitation and suffering of the thousands of migrant workers who built Qatar’s World Cup infrastructure, many of them paying even with their lives. The 2022 World Cup will be a tournament built – quite literally – on human misery.

In the Old Testament, the two great sins of God’s people Israel were idolatry and injustice. I don’t know that I’m an ardent enough football fan to ever say it’s been an idol for me – 40 years of supporting Ipswich Town has had many more lows than highs – but if I was to simply ignore the injustice and pretend this is just any other international football tournament, then maybe I would be making an idol of the sport. And even if that statement is to be too hard on myself, I’d certainly feel it was the sporting equivalent, each time I sit down on my sofa and lift my remote control, of crossing to the other side of the road so I don’t have to think about how it is the stunning stadiums came about.

There are, of course, no verses in the Bible that tell us exactly what to do in such situations. To some indeed, this may seem hairshirted and joyless, and I hope it’s understood that it’s a personal choice and not a puritanical choice. One friend has already pointed out – rightly – that I’m not going to achieve anything by foregoing this World Cup: no broadcaster, FIFA mandarin or sponsor is going to care at all about me or my stance. But it’s become for me a matter of conscience, something that has stirred inside me that I feel I can’t ignore.

Others will feel differently, perhaps pointing out that 2022 has been such a difficult year that they’ll gladly take the escapism and spectacle the tournament offers, and enjoy its diversion for a couple of weeks. Which is a point of view I’m not deaf to, and I respect that choice.

But one thing I hope we’d all agree on is that as first-world citizens, at least we have a choice, and certainly a greater ability to choose than impoverished construction workers who felt they had to head to Qatar in search of work.

Colin Neill works in local economic development, and is a PCI accredited preacher and spiritual director.