To Live is to Change 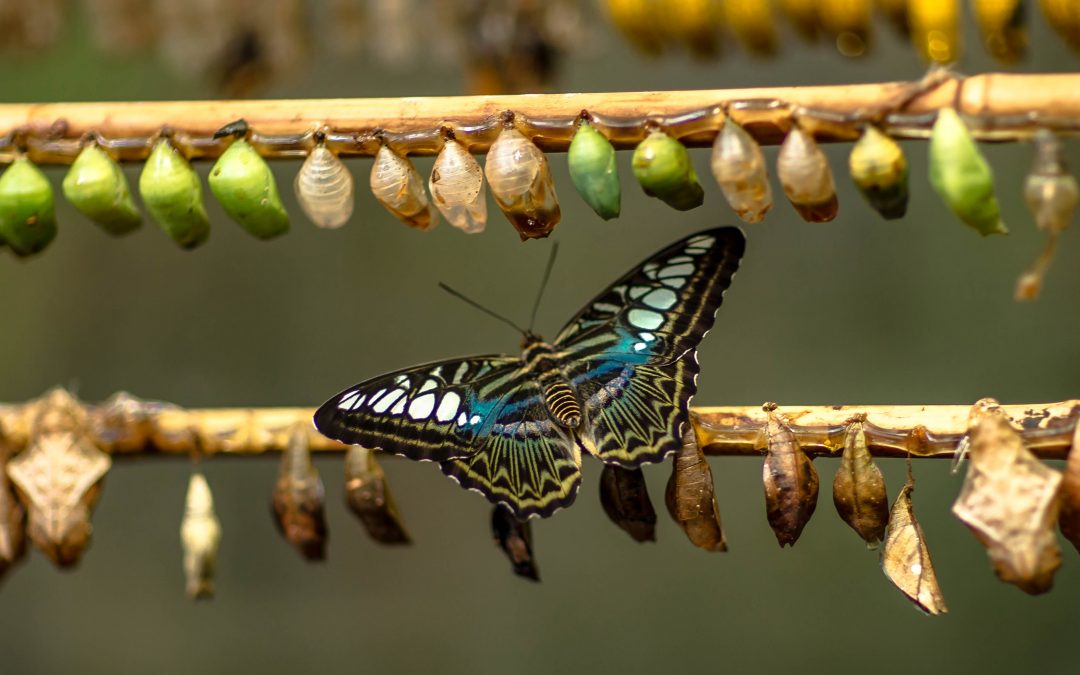 In 1845, John Henry Newman, one time Anglican Priest and later Roman Catholic Cardinal wrote ‘To live is to change’. His comments described both the world as he observed it, and life, as he experienced it.

Change is all around us in Ireland today. Finton O’Toole gives expression to this reality south of the border in his recently published book entitled We Don’t Know Ourselves. In the northern context Susan McKay portrays a scene epitomized by the phrase ‘shifting ground’.

In his 2021 book The Rise and Fall of Christian Ireland, Crawford Gribben, examines and demonstrates, how this phenomena of change has had, and is having, a particular impact upon the relationship between Christian people and wider society in recent years. Citing the mid 1990s as a ‘tipping point’ Gribben argues, those professing faith in Christ, find themselves now living on the other side of an experience of secularization that has been ‘sudden, shocking and decisive’.

The narrative of this book starts well, with God’s people camped at Sinai preparing for their onward journey ‘just as the LORD commanded Moses’ (1:54, 8:3, 9:5). However, change experienced brings a different challenge than change anticipated. Three brief episodes illustrate Israel’s struggle to keep faith at this moment as their onward journey gets underway.

Chapter 11:1-3 begins with the people stepping out into territory that was unmapped and unknown. The text suggests a sudden reflex of panic, and we are told they ‘complained’. They complained about what was going on around them and they complained about an environment that was new and threatening to them.

Things develop further in 11:4-35. Adrift in their new reality Israel start to find comfort in the certitudes of their, albeit troubled, past. In the words of Sara Groves with selective nostalgia they begin ‘painting pictures of Egypt’, leaving out what it lacked. The future feels so hard and they want to go back.

However, the story always moves on. In chapter 12:1-16 the frustrations of this wilderness generation now morph into a loss of confidence in Moses. Disquiet regarding his leadership of the community of faith merges into cynicism as to where God’s word is to be found and how much weight can be leant upon it.

In any generation, true wisdom is to be found in knowing God and knowing ourselves. The book of Numbers alerts Christian readers to personally reflect upon three faith defeating temptations especially prevalent in times of change.

Firstly, with eyes fixed on the challenges around us there is the temptation to complain, and for such complaining to become a stance, a way of living and speaking, as we engage with our society.

Secondly, with nostalgic retellings of the past, there is the temptation to long for a return to remembered times, when through our eyes God was at work, in ways that we do not see today.

Thirdly, when the ground beneath our feet is rough and the road ahead is narrow, there can be a temptation to slide into cynicism. For people, once of faith, that cynicism can find a ready focus in constant negativity about ‘church’ or even in a deconstructed loss of confidence in the clarity of divine revelation.

To live is to change. To live in Ireland today is to live in the midst of much change. Of course, events of recent weeks in Ukraine have taken our collective experience of life in an uncertain world to a new level. In a recent piece in the Irish Times Una Mullally describes a world where uncertainty has now become endemic, something that is always with us. Pivoting from the impact of Covid to the realities of war in Europe she writes:

‘Predictability has gone out the window. Change is one thing, flux is another. If we conceived that emerging from the pandemic would feel grounding, it appears instead that we are living in the age of the unmoored.’

It is into this ‘age of the unmoored’ that Scripture speaks afresh with its grounding revelation of a God, who in His Son and by His Spirit, has pitched His tent among us and whose arm is not too short to save (11:23). So, between a known past and a promised, though as yet unrealized future, He calls His people to know themselves, to know Him, and to keep moving forward, one day, one step, at a time.