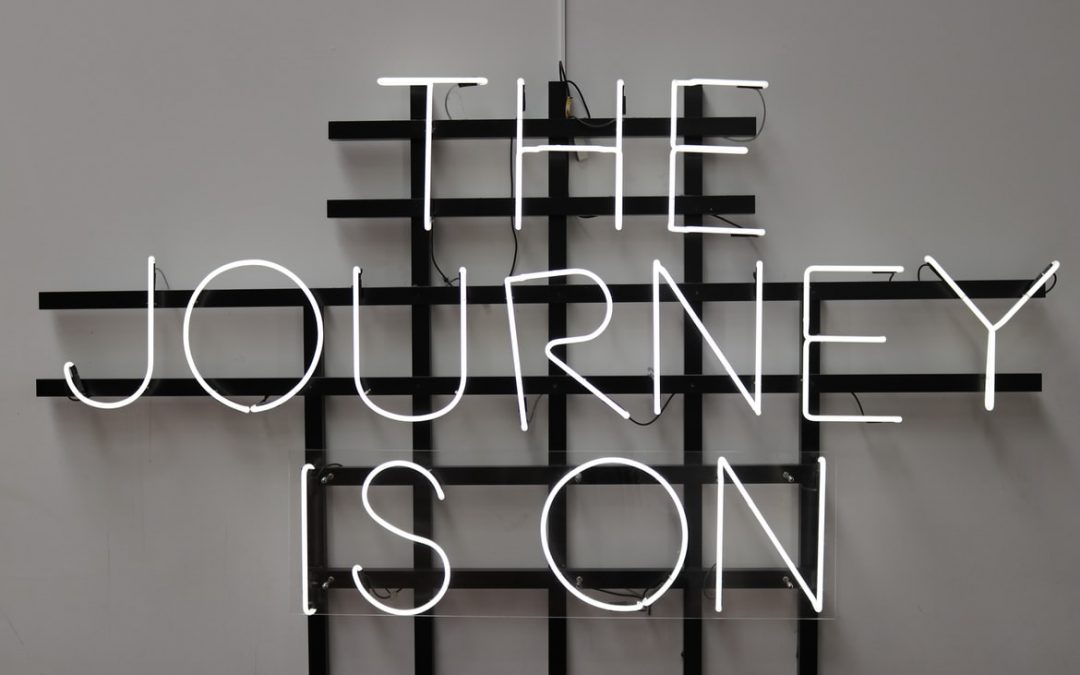 The Christmas trees have gone for recycling, decorations are down and Christmas messages perused again. One e-card caused me both to smile and frown – showing Jesus in the manger, watched over by Mary and Joseph, shepherds adoring, oxen standing by and the angel ‘Glorias’ on high. On the crib wall was a small cross or crucifix with caption –  “Spoiler Alert” – hence my frown. Was I meant to look away?

Perhaps this contemporary artist did not know that a crucifix or cross near the crib was commonplace in Christian art at least from the 14th Century – an imaginative ploy to show that the birth and death of Christ belong together in the one arc of God’s purpose. The lowly Christ child anticipates the humble Christ on the cross who died that all might find life. The birth of Christ is the beginning of God’s Kingdom on earth of peace and justice, mercy and love.

For St. Matthew, familiar with the prophesies of Isaiah, the child of Bethlehem and the Suffering Servant are not different. Some would see the rough manger as foreshadowing the wood of the cross. Matthew, in his shrewdly crafted genealogy, is intent to reveal Jesus as the Messiah foretold in the unfolding dramas of God’s covenant love, where ‘despised outsiders’ found their rightful place among – and sometimes in preference to – “privileged insiders”.  These are our ancestors in the faith, sinners and saints who constitute hope within history – inviting us to read the signs of the times now, to interrogate our assumptions about today’s insiders and outsiders – political, cultural, and religious – and to listen to the strangers God is now sending as messengers to us today.

It is worth remembering that in the simplest of Christmas Carols, the realities of hardship and heartbreak, bloodshed and terror of the Christmas story are not airbrushed out. Alongside symbols of beauty, tenderness and joy, “the holly bears a berry as red as any blood”; the minor key of parents’ heartbreak and ruthless oppression are scored in with the major chords of grace freely offered. Even in prophetic hints of Jesus’s passion, death is denied the last word. Those who bear witness and follow the way of Jesus need not expect a pain-free existence. However, they do know that the light of Christ will not be overpowered.

To “look away now” from the cross – would miss the whole meaning of the trouble and beauty surrounding the birth of Christ.  The cross within the crib is a symbol to “set the darkness echoing” (to borrow an image from Seamus Heaney), revealing mysteries of grace in the turbulence set in motion by Herod. We might recall scenes from the popular BBC series, Call the Midwife, for there too we see this dynamic of life and death, sorrow and loss, healing and joy, within the most abject human conditions of dockland London in the 1950s. Suffering new life into being is a painful joy.

Both are etched into the prelude and postlude of this birth in Matthew’s account, as in births in families we have known, trapped in urban deprivation, drugs or among victims of hate-crimes and sectarian culture wars.  In reflection or prayer we can bring these together, allowing them to shed light on each other: Mary and Joseph fleeing with their baby to Egypt (St Luke); Herod’s slaughter of new-born male children in his bid to “eliminate the opposition” by killing the one born to be King. In such moments, we hear again Rachel weeping for her children who are no more (Matthew), re-echoed in our own day for the children and parents drowning in waters around Bangladesh or the English Channel.  Rachel is weeping for the felled student dissidents in Hong Kong, Myanmar, Kazakhstan, and places not far from Bethlehem, or lamenting with the thousands of young people’s global outcries on behalf of all whose islands and homes are being swept away because of human-induced climate catastrophe.

Alongside Jesus and his parents in flight for their lives, we can ‘place’ the myriads of refugee families today, victims of war and war-mongering, of trafficking, greed and oppression – with no way out to any kind of dignified or documented existence. We weep for those washed in at Lesbos, the economic migrants interned near US border posts and those caged in camps between Ukraine and Poland, and lament the world’s lost children. Seeing them alongside the slaughtered massacred infants or with Mary and Joseph fleeing with Jesus under cover of night to Egypt, we can manifest our concern in actions of justice and aid, to free those condemned to ruthless misery as outsiders. How?… through involvement in international advocacy, and through cross-cultural, interfaith and interchurch networks wherever we see the Word once more made flesh but prevented from living among us.

In the Incarnation, we see and hear the open secret – the Incarnation of God in Christ reaching into our world as Word, Light, Life, and there is no attempt to sublimate the opposition to this Word made flesh, or to deny or hide darkness of sin.  “The world…did not know him … his own people did not accept him, but to all who did accept him, He gives … power to become children of God…The Word was made flesh, he lived among us and we saw his glory  … full of grace and truth” (John 1:10). For those who live by faith, this mystery can be “known” in worship and prayer, in sharing and service, in gestures of mercy and renunciation of injustice against the weakest in our world.

And, as the feast of the Epiphany has opened a door on another year of grace, we will find ourselves often in darkness and confusion, but turning around to seek light and peace, to be reconciled and to cooperate with others in the ministry of reconciliation. These three Magi inspire us to keep trusting that the star of faith will not fail even though obscured by darkness.

I wonder about their wayfaring journeys – their constancy amid disappointment and errors of judgement that played into the hands of Herod’s dastardly atrocity. They came, they adored, and offered gifts – gold in token of a King, frankincense to honour his holiness, and myrrh hearkening to his death – “sealed in the stone-cold tomb” – as a later Carol intimates, the one site of death and resurrection. We see in the Magi the first to receive the stupendous revelation of Christ’s salvation for Gentile as well as Jewish people. These Gentiles are the first witnesses of Christ’s Epiphany as Saviour of All Nations. With them, we are the first fruits of Christ’s mission – one with Christ in his Kingdom. No-one is outsider to this happiness. We are all called to share in His mission. That means going out of our way to encounter those we have kept as strangers or outsiders, not resisting the vision of grace, and not refusing to share the gift.

If we are all Magi now, might we open ourselves to the less-travelled road, taking new steps together, even this very month during the Week of Prayer for Christian Unity (18-25 January), or by taking part in the Four Corners Festival (beginning 30 January)? Might you venture to another corner of the city and engage in a new kind of cultural, artistic or spiritual experience in a new place?

Yes, we are all Magi now!  Encounter changes us! We need to find our way home by a different route!

If we are not prepared for the folly of the cross, we may look away now. No less than T.S. Eliot’s warning (in “East Coker II”) that,

“…Do not let me hear

Of the wisdom of old men, but rather of their folly,

Of belonging to another, or to others, or to God.”

Geraldine Smyth OP is from Belfast and is a Dominican theologian and educator in Ecumenics in academic, civic and interchurch settings.

Details of the Four Corners Festival can be found at https://4cornersfestival.com/

Information on the week of prayer for Christian unity can be found at: https://ctbi.org.uk/week-of-prayer-for-christian-unity-2022/