Philemon: When values clash with the system 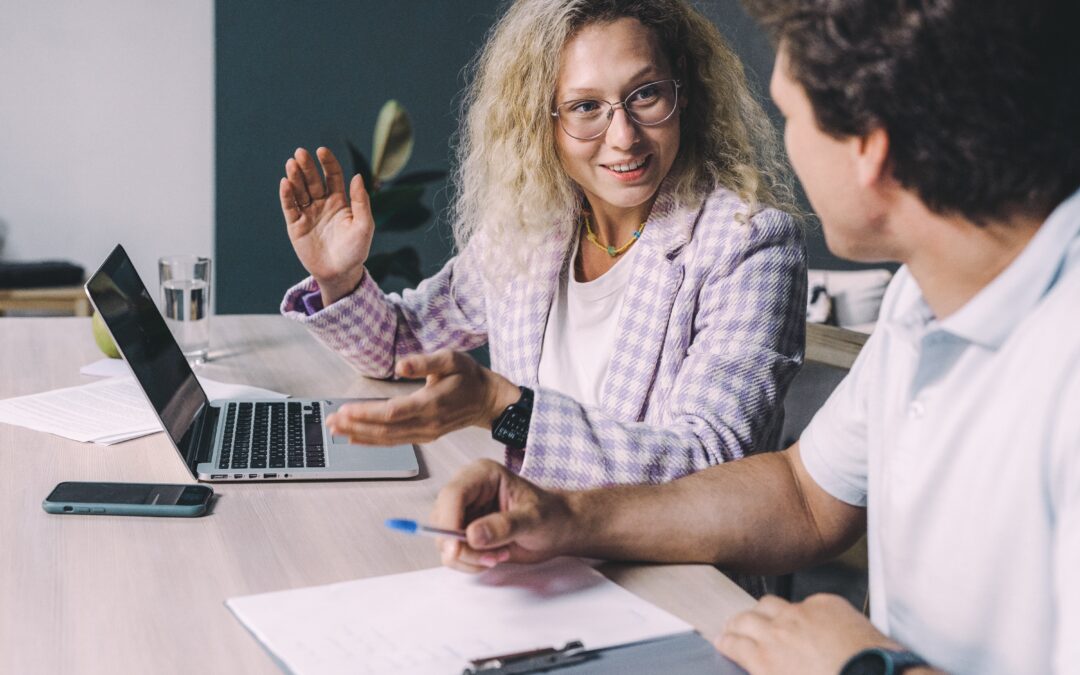 Equality was a value the early church espoused and practiced as part of the gospel. Declaring that ‘there is no longer slave or free, there is no longer male and female’ (Gal 3:28) in a hierarchical and patriarchal society was counterintuitive within the culture of the time. Familiarity has blinded us to the radical and counter-cultural impact of promoting this value.

It is relatively easy to espouse values, but particular incidents can cause significant dilemmas when our values clash with the societal system in which we live. The economic system of the Roman Empire depended on a ready supply of cheap labour in the form of slaves. The basic economic unit was the household. A middle-class household in the empire functioned as a small business enterprise in a web of patron-client relationships.

Philemon was the head of such a household and the leader of a house church. Onesimus, one of his slaves, ran away, eventually found his way to Paul and became a Christian. This created a nexus of problems for Paul, Philemon and the church. Suddenly the equality that they espoused as Christians was clashing with the legal and economic system. Any system dependent on slavery as a source of cheap labour ensures harsh punishment for runaway slaves and those who assist them. So, Paul had to tread carefully as he advised Philemon and Onesimus. Now that Onesimus was a brother in Christ, Philemon had to find a way to balance his Christian values of equality within the fellowship with his business and legal relationship to Onesimus as a slave. His business depended on cheap labour. Could he set Onesimus free without affecting his business? What about his other slaves? There was no viable alternative business model available within the economic system of the Roman Empire.

It is right that much attention is being focused on the effect the current cost-of-living crisis is having on individuals struggling to pay for both food and heating. However, it is also putting a lot of strain on the many whose Christian vocation is in business. These people often feel misunderstood by the church. Their work is not seen as part of the cultural mandate in providing meaningful employment for themselves and others and in providing useful products and services. Instead, they often feel that the church sees their work as somehow ‘unclean or materialistic’ and that their main contribution to God’s mission is that they are able to give money to the church and worthy Christian causes. The cost-of-living crisis is placing extra stress on these people and their businesses. They have to balance values that point towards paying appropriate salaries, whilst recognising the financial pressures on customers, at the same time as facing significantly rising utility and other costs. Like Philemon they must make their own decisions. Like Philemon, they should not be left to wrestle with these issues alone, but should have support, encouragement (and sometimes challenge) from the community of faith.

Peter McDowell is Lecturer in Missiology with Practical Theology in Belfast Bible College. He is also a companion of the Northumbria Community.

Note: Article previously published by Belfast Bible College and revised and re-issued with their approval.