Joseph: Hero, or Architect of a System? 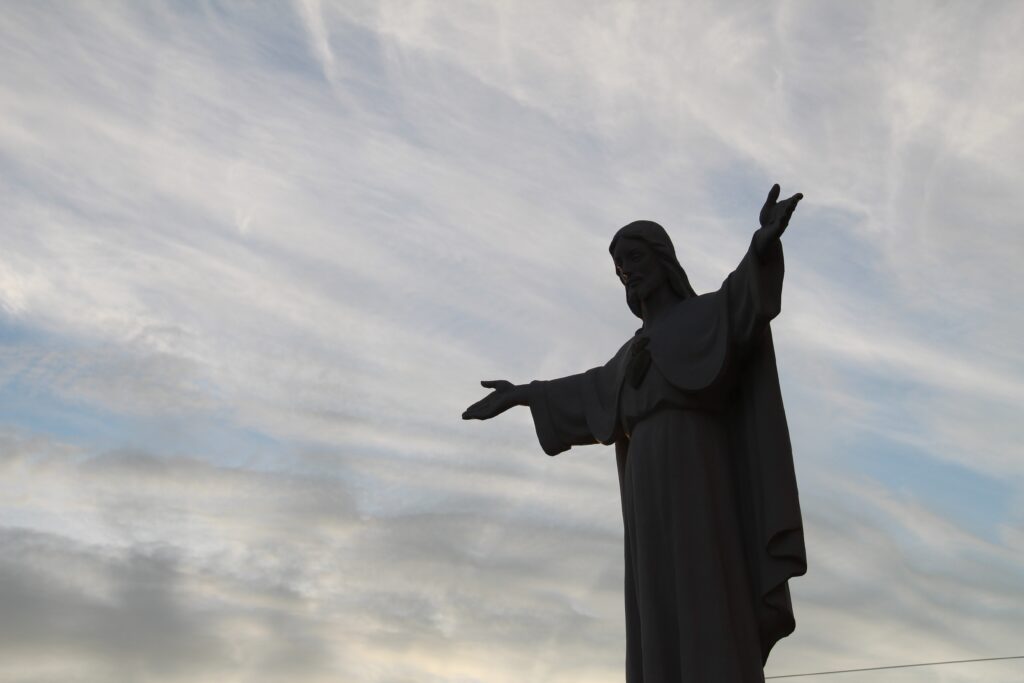 There has been a lot of controversy in the past couple of years over statues of people in public places. One of the most striking examples was the toppling of Edward Colston’s statue in Bristol during the Black Lives Matter protests in June 2020. The statue was erected to honour his philanthropy and service to the community in Bristol. It was toppled because much of his wealth came from his activities as a slave trader, even if this was at a time when the slave trade was condoned by European colonial empires.

The Black Lives Matter movement has added impetus to a re-examination of history by groups who feel standard accounts of history airbrush (even ‘whitewash’) out the less salubrious features in order to present individuals or nations in the best possible light. Others, often feel that it is their history that is being questioned, object to this rewriting of history. At the heart of the debate is group identity and history. Some feel that historic and ongoing injustices to their group have been ignored. Others feel that heroes of their national story, and therefore the story itself, are being diminished.

It seems to be a natural human instinct to respond to criticism of oneself or one’s group with self-justification. But this is surely not a legitimate option for those whose identity is of people who have been forgiven and are dependent on God’s grace rather than their own righteousness. As one of the desert fathers put it, ‘We have put aside the easy burden, which is self-accusation, and weighed ourselves down with the heavy one, self-justification’.

All of our heroes are flawed. We feel pressure to defend them and assume that everything they did was right. For example, Joseph is one of the heroes of the Old Testament, who was chosen by God, endured great trials, showed strength of character and ultimately was vindicated and saved God’s people from starving in a time of famine. It is not hard to find books and articles in which his administrative skills are set out as examples for contemporary leaders. In particular Genesis 47 records how his foresight and planning provided a way for the Egyptian people to avoid starvation (see e.g. Joseph’s Successful Management of the Food Crisis (Genesis 41:46-57; 47:13-26) | Bible Commentary | Theology of Work).

However, other commentators point out that Joseph’s actions increase Pharaoh’s power by giving him control over all of the land and reducing the Egyptians to a state of permanent indentured servitude. Initially Joseph was able to ensure that his family was exempted from this. But people are only safe within such an oppressive system when they have a close relationship to those in power. Thus, when a Pharaoh who ‘did not know Joseph’ (Ex 1:8) came to power, the people began to experience dehumanising oppression.

It seems that Joseph was unwittingly the architect of a system that ultimately oppressed his descendants. If this is so, it should free white western Christians from any perceived need to defend everything that their nation or their forebears have done in the past.

Peter McDowell is Lecturer in Missiology with Practical Theology in Belfast Bible College. He is also a companion of the Northumbria Community.

Note: Article previously published by Belfast Bible College and re-issued with their approval.