How do we debate and differ well on ideas for a New Ireland? 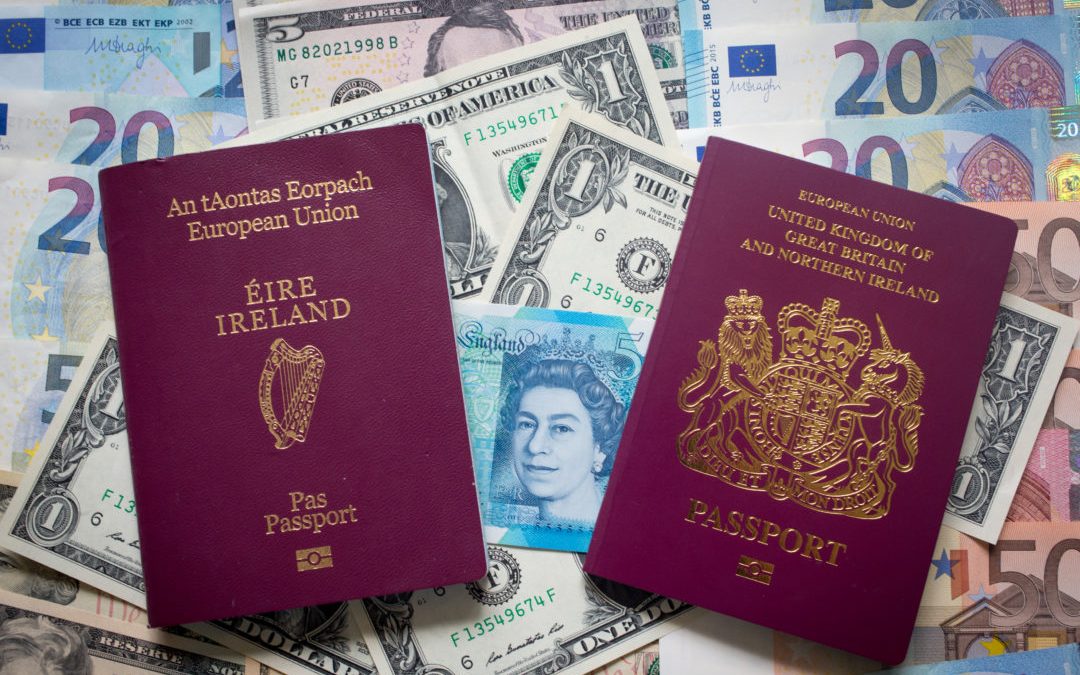 The old joke goes that an Irishman asked for directions by a stranger started his reply by saying “If I was you, I wouldn’t start from here!” But here and now is our starting place. Looking back over the recent PS reflections on ‘Northern Ireland at 100 years’, I am struck by how ‘Protestant and Unionist’ and ‘Nationalist and Roman Catholic’ still remain largely synonymous.

I believe that the gospel is most faithfully expressed within a framework of reformed theology, but I regret deeply that, for much of the past 100 years, the message has been overshadowed by an ‘anti-Irish’ rhetoric. Hating the sin but loving the sinner doesn’t ring true where public exhibitions of protestant culture centre on the political defeat of the ‘sinner’.

The church is commanded to be a grace filled expression of the body of Christ, united, welcoming and loving, but is it possible to discuss the political future of Ireland without splitting the body? Will voting preference remain an article of faith?

What does it mean to be Irish? I wish I knew! I was born in Ireland (Northern) but hold both British and Irish passports. My family can trace its roots to the South East of the island for more than ten generations.  Only the last four generations have resided in the north. But I was educated partly in England and then Scotland before returning to live all my working life in my home country. However, my education and my work made me instinctively Anglophile, Unionist and British. I do not feel Irish, by which I mean I do not understand Gaelic games.  I find traditional fiddle music repetitive, even boring, after five minutes and I cannot pronounce even a single town name in the Irish Language. At least I do now support Irish Rugby, although it’s not a Gaelic game.

However, as Wallace Thompson suggested, I too am open to a discussion as to the future of Ireland. We have to move away from NO being a political strategy. Society is dynamic.  The best way to control, or at least influence, its destiny is to be a change agent not a change blocker. There is a growing clamour of voices for a New Ireland, not least from Sinn Fein. But no one has defined a New Ireland, because there is only very limited debate around what it means or what it will mean to be New Irish. The SDLP New Ireland Commission and the Taoiseach’s Shared Island attempt both originate from the nationalist community, so it will be challenging for popular unionism to perceive those findings as more than an attempt to lessen unionist identity or control over their own destiny and act as change blockers in the traditional way. A unionist commission on the unification of Ireland might be a contradiction in terms, but it would allow persuadable unionists to be proactive in setting out the terms on which they might be persuaded! Given the political optics, I suspect this may need to be an ad hoc group, the dangers of self-appointment notwithstanding.

The Good Friday Agreement provided for a border poll. Surely the lesson of Brexit must be that voting for an ill-defined, emotionally hyped, future as a single binding choice is deeply unwise. Ideally there should be two referenda, the first to test the popular will to consider the re-unification of Ireland and de-facto to mandate the assembly to formulate, within two years, the basis and arrangements for becoming a single jurisdiction. Such proposals would be put to a second referendum. If rejected, then the status quo would prevail for another 20 years. This would prevent the promises made by either side in a single referendum campaign being ignored as followed the Brexit referendum in the UK. Sadly I recognise this is wishful thinking, as Sinn Fein, in particular would be most unlikely to give up the single referendum option included in the Good Friday agreement.

There is therefore a real and immediate need for wide public debate around a new constitution and framework for government for a new borderless, single jurisdiction Ireland. What would constitute the united Ireland on which the poll would be based? What will be the impact of migrant inflows? Are professional and trade associations up for this debate? Will we ‘duck’ for as long as we can because to even engage, especially on the unionist side is too toxic? The task becomes more difficult daily for otherwise open-minded unionists caught between being the collateral damage of Westminster’s Brexit deal and the bureaucratic rigidity and animosity of the EU around the protocol.

Let’s try to find some issues on which Christians, and indeed those of other worldviews, might agree. For example, the current dominant cultural zeitgeist of intolerance and bullying by so called tolerant post-moderns requires protection of free speech, and definition of some essential boundaries to it, to be a central feature of a new constitution. Here might be a unique opportunity to preserve the right to preach the gospel openly, to advertise worship services, to pray for others, to uphold the right to live out Christian faith in public and explain why we do so. Truth must never be decided simply by democratic vote or the loudest popular opinion. Mutual respect includes the right to challenge and differ.

I believe the challenge for us as New Irish Christians is to look way beyond our traditional ethnic, cultural and political exclusivities and create and embrace any opportunity to stand for faith and freedom. Maybe the New Ireland is an Ireland that strives to return to being a land of Saints and Scholars.

Jeremy Eves is a recently retired businessman. He is an elder in West Church Presbyterian Bangor. Please note that the statements and views expressed in this article are those of the author and do not necessarily represent those of Contemporary Christianity.