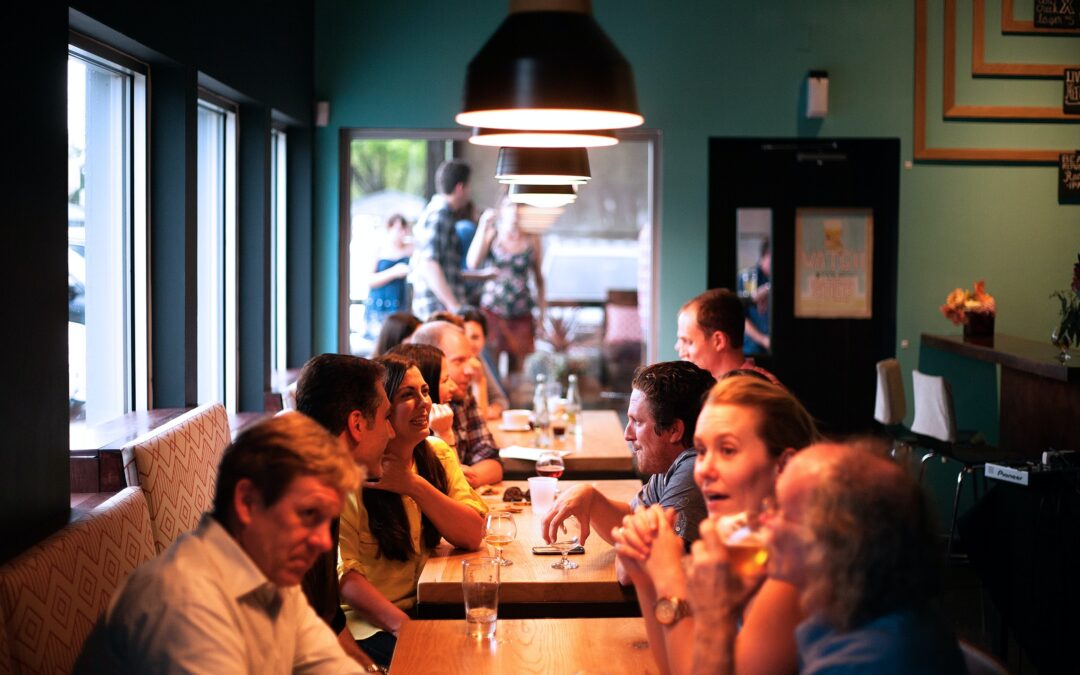 It happens at social gatherings.

First, the (almost) inevitable question: And what do you do for a living?

Next, the deep breath followed by the fatal confession: Actually, I’m a Christian Minister, yes, a clergyman, one of those.

The reaction varies but quite frequently the recoil is visible, the person silently cursing themselves for sitting beside you or preparing their excuse to go talk to someone else.

It’s hardly surprising, our image is none too positive these days.

On occasions I’ve hesitated, weary of the awkward pause and frowns from down the table for killing the conversation. I’m tired of having to give lengthy apologies and assurances that I’m not a money-grabbing paedophile.  Once or twice out of mischief I’ve replied straight-faced, ‘I’m a government assassin.’

Such a different response!

Immediate smiles of recognition and nods of approval! Slaps on the back and handshakes all round. Offers of names to add to your current ‘hit list’. You’re a celebrity like 007 or Jason Bourne or at least you have a sense of humour. Welcome to the party.

I really don’t mind talking about my work or my faith but I think the above responses tell us something of where we’ve got to as a culture and society. Fictional characters like Bond, a womanizing, alcohol-loving killer are celebrated as heroes while real life Christian folk, who, though flawed, serve church and local community with a good news message of redeeming love are automatically suspected of villainy!

It’s nothing new. Centuries before Christ prophets like Isaiah spoke about people calling evil good and good evil. It was fashionable in their day to visit shrine prostitutes and sacrifice first born children to pagan god Moloch. It was considered something of a civic duty, doing your bit to ensure good harvests and boost the economy. A good thing overall.

Our generation is not so different. People still practice immorality and kill children; it’s just called by different names. Arguments for freedom, equality and human rights, vital as they are in a civilized society, are now taken to justify a wide range of sexual alternatives and the abortion of countless children. Conscientious objectors risk being vilified or worse.

Evil is celebrated, good is condemned.

The contrast is starkly illustrated in the Gospels during Passover week when Pilate gives the crowd a choice between Jesus and Barabbas who was in jail for ‘insurrection and murder’.

That could be us right there. Give us Barabbas every time. Society chooses rebellion and death and Christians can easily be carried along by the crowd. From our armchairs we can feed regularly on violence and sex for entertainment. Or we can be simply too lazy to change channel, so we shrug and let it seep in. Then we tut-tut along with the papers over the incidence of knife crime or sexual harassment and look for someone to blame. We can be such hypocrites!

But what if people chose Jesus instead? What if we actually allowed Him to ‘rule over us’?

It would be challenging for sure. We’d have to choose forgiveness over revenge, kindness over killing, respect and self-control over free lust. Love for everyone, enemies included. Reverence for the Maker and His laws. And faith.

Faith in the One Who took the blame for us. Who beat death and lives that we might enjoy prospects of a present and future blessed in relationship with Him.

‘Love me as I am, don’t ask me to change.’ That seems to be a message we’re hearing a lot in this generation. But what if I meet someone who makes me want to change and be better in every way? Someone worth changing for?

I think I already have. And I’m grateful for His patience and generosity, continuously forgiving and helping and inspiring me. I want to follow and serve, even if it means speaking about Him in public.

I might even tell the folk at the party.

Rev. Andrew Watson is a Minister of the Presbyterian Church in Ireland. ‘I’m no hero, just another broken person who’s been forgiven a lot and is thankful for each opportunity to share a little love .