A PERSONAL RESPONSE TO THE RECENT CENSUS DATA 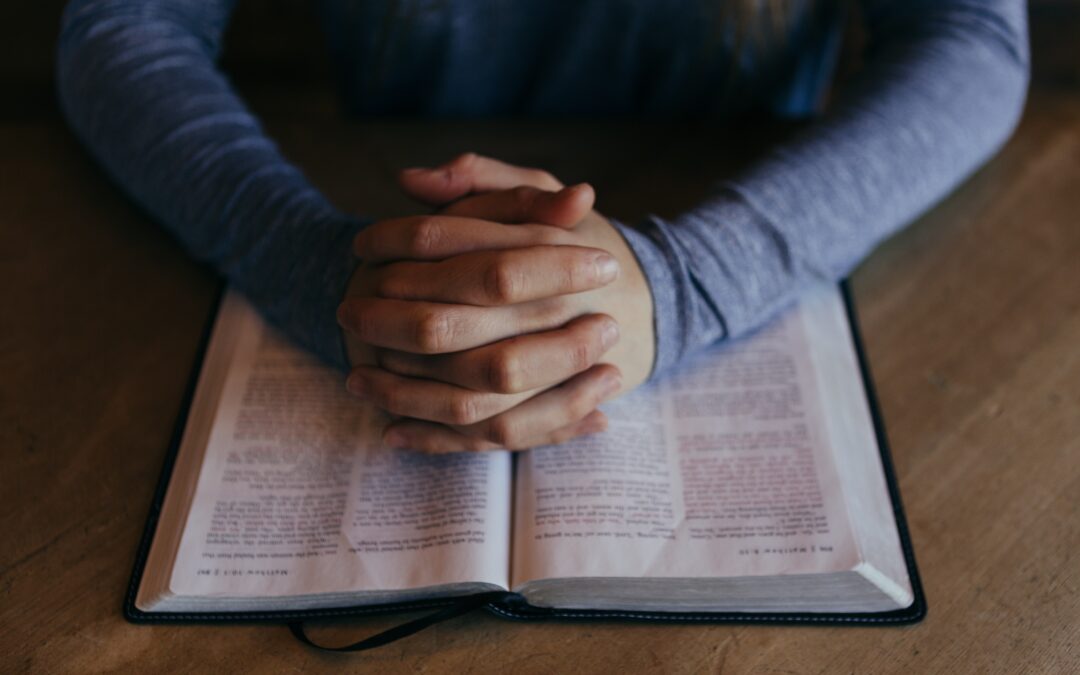 The headlines on the BBC website were stark as the first results of the 2021 census in England and Wales were published at the end of November last. ‘Less than half of England and Wales Christian’ and ‘Wales no longer mostly Christian nation’. The trend towards secularisation was further confirmed – and whatever the figures here in Northern Ireland, it is hard to believe that the process of secularisation is lagging far behind that in the UK.

The statistics do, of course, rather beg the question of why this loss of allegiance to the Christian faith is happening at such a rapid rate. Prof Linda Woodhead, Head of the Department of Theology and Religious Studies at King’s College London, said that some of the decline in Christian identification was due to age, “The Christian population is quite an aged population, and therefore the death rate affects it. People are simply dying.‘

She added: “But it’s also about not passing on religion to your children.” In Christianity, faith was not being passed down generations, she said, whereas “it’s happening much more effectively in Islam and Hinduism”.

These are very troubling comments. We are an aging group – and we have not passed on the faith to our children – even though Scripture is explicit that we actively seek to do so. The words of Deuteronomy 6 could not be clearer. (Why not stop and take a few minutes to read this chapter and reflect on it personally!) They are there to become a reality in every Christian home, even though we know all too well that our children may turn away from sharing their parents’ faith.

Yet we have all too readily “out-sourced” the Christian education of our children and young people to Sunday School / Bible class / youth fellowship / Scripture Union / Bible clubs and summer camps. I have been involved in all of these over the years, and it has been both a joy and a privilege to do so. But am I being unduly alarmed or critical that the influence of such ministries seems so rarely backed up in the home setting? There seems to me to be a wider and deeper cultural issue here… the quality of ‘Christian’ conversation generally. Yes, we can (and do) talk readily about the ‘church’ – sometimes positively though often negatively. But conversation about what it looks like to be a follower of Christ in our varied contexts seems so very limited. If we are struggling to figure this out, is it any wonder that our children are not picking up the basics of doing so amongst their peers and in their classes, colleges and universities. (Maybe we should be asking ourselves… what are God and you working on at present… and then try discuss the same questions with others.)

I would suggest a further reason for the obvious decline – spelled out in detail in one of this year’s Reith lectures on the BBC by the Nigerian author Chimamanda Ngozi Adichie. She said: There are many people in Western democracies today who will not speak loudly about issues they care about because they are afraid of what I will call, ‘social censure’ – vicious retaliation, not from the government, but from other citizens.”

Chimamanda observes that, “we now live in broad, settled, ideological tribes” which leads many young people to practise self-censorship. “Even if they believe something to be true or important, they do not say so because they should not say so”.

There is little doubt in my mind that this is a critically important observation. Fear of the reaction, bringing with it a loss of confidence in our ability to ‘give a reason for the hope that is in us’ (1 Peter 3.15). So, by default, we have increasingly come to accept that our faith is really a private matter between ourselves and the Lord, which in turn opens the floodgates to those who wish to rubbish Christian belief, the truth of the Bible and the importance of Christ in both personal and public life.

If the ongoing decline is to be halted and even reversed, there surely is a huge need for all of us who take Christ’s name to see it both as a privilege as well as a responsibility to speak of Christ and spell out in straightforward language why we are believers – and take the hits if they come. There is no shame in that – even though it may well be uncomfortable from time to time.

We may never again be able to say that we live in a Christian nation, though I am not quite sure what that actually means. But the followers of Christ didn’t live in one either – far from it. Yet they made opportunities and took them – (often at considerable cost) and God honoured them. In our generation we are still called to be Christ’s witnesses wherever he puts us – certainly at home, also at work, amongst our friends and family. That remains a huge privilege. What about “resolving” to work on this in 2023?