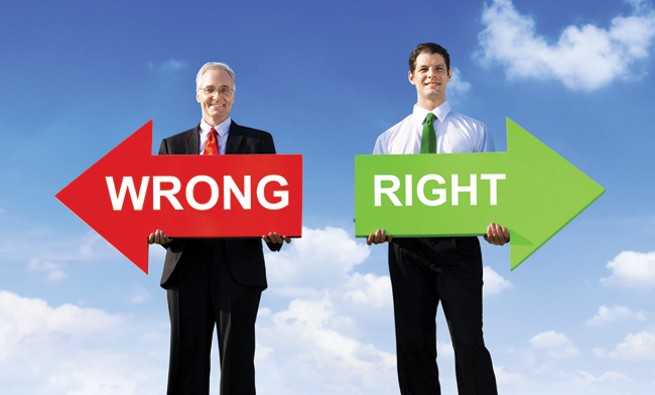 Allegations of sleaze are making headline news. The response to the proposed sanction of Conservative MP Owen Paterson led to his resignation from the House of Commons, and now in Westminster, moves are afoot to change the regulations on what jobs MPs can have alongside their ‘day’ job as parliamentarians.  Such change will no doubt help, but it fails to get to the heart of the problem of sleaze, which is described, in the Cambridge dictionary as ‘activities, especially business or political, of a low moral standard’.

So, yet again, there is a very necessary public debate about personal and public moral standards.  A few weeks ago (1 November), a major report* on upholding standards in public life was published with no fewer than 34 recommendations to strengthen the ethical standards of public life. The current standards, known as the Nolan principles, go back to 1995, following the scandal of MPs asking questions in Parliament in return for payments from outside bodies and individuals.  The standards are listed as selflessness, integrity, objectivity, accountability, openness, honesty and leadership.  They provide a compulsory framework for almost everyone who holds any public office, and that includes all our MPs, MLAs, members of our local councils and many public and civil servants.

I find it fascinating and instructive that the Nolan principles describe high quality personal and moral qualities, rather than setting out a series of do-s and don’t-s or a detailed list of regulations.   It is clear that these principles require high standards of moral character from those in public service, so that rules can be kept to a minimum.

The need for constant updating of such principles may be all too obvious.  Yet the core problem remains that since sleaze is one expression of poor moral character, regulation is needed to restrain wrongdoing. It is however equally obvious that morality and high standards of behaviour cannot be imposed through regulation, codes of conduct or even simply by keeping within the letter of the law.

This of course raises the tricky question of where a moral compass is to be found, or what values are to be properly expected not only from those in public life, but also from ordinary citizens like myself.  As a committed Christian, I subscribe to the phrase, written by the Apostle Paul that ‘There’s nobody living right, not even one’ (Romans 3v10).  Moreover, the Bible is clear on how easy it is (for everyone) to do what is right in their own eyes, irrespective of the cost to or effect on others.   Happily, it is equally clear on what standards can be expected from everyone, when God is welcomed into human life and invited to do his work.   The scandals and the sleaze show only too clearly that to be human is to be deeply flawed – and in serious need of rescue by God.

And if it is proper to expect high moral standards from politicians, then it is equally proper to expect high moral standards from everyone else too, whatever their job or profession (and that of course includes clergy!).  It is important to note also that whilst the overwhelming attention in recent weeks has been on politicians’ conduct, there are two sides to every transaction, and sleaze also requires companies or other vested interests who see advantage to be gained through paying those in public life to confer advantages to them.

Hypocrisy says – Do as I say, not as I do.  But it is simply not ethical to base my own conduct on what everyone else does, or what I can get away with, or what is culturally acceptable, or what the minimum legal standards are.

Principles, which are imparted by training, may have some impact on behaviour, but cannot implant a moral compass in anyone, for such compasses are located in our hearts and minds. Proverbs 4v23 reminds us to ‘above all else guard the heart, for it is the wellspring of life.’  Such an expression may seem a foreign language compared to much debate in the public square, but put bluntly, the matter of the heart is the heart of the matter! We must all ask ‘how is my heart and how does it influence my behaviour?’

I suggest that only when there is rising moral character in individuals, can there then be rising moral fibre in wider society.  Then sleaze will become an increasing rarity rather than an increasing norm.   But in the absence of any serious discussion and debate on public moral values, sleaze and scandal will continue to be headline news.